Whitney Beatty founded Whitney Interior Design (WID) in 2008 in New York City. Whitney is known for her eclectic-traditional style with inventive splashes of character, all grounded in practical efficiency. Above all, Whitney strives to create spaces that are elegant, comfortable and highly livable.

With degrees from the University of San Francisco and the New York School of Interior Design, Whitney has traveled around the world in search of beautiful things and classic spaces. She has worked with leading designers including her mentor Linda Holtzschue, Hamilton Design Associates, Mark Epstein and the architects of L + L Design Studio. Her work with Kate Spade New York is seen in US domestic stores as well as retail locations in Japan, Brazil, Singapore, Indonesia and China.

Raised in Northern California by a pair of style connoisseurs, Whitney credits her parents as a major influence on her design aesthetic. Her mother & father collected English & French antiques, entertained graciously, and passed on to Whitney a love for fine art and all things equestrian.

Whitney lives on Manhattan's Upper East Side with her family. 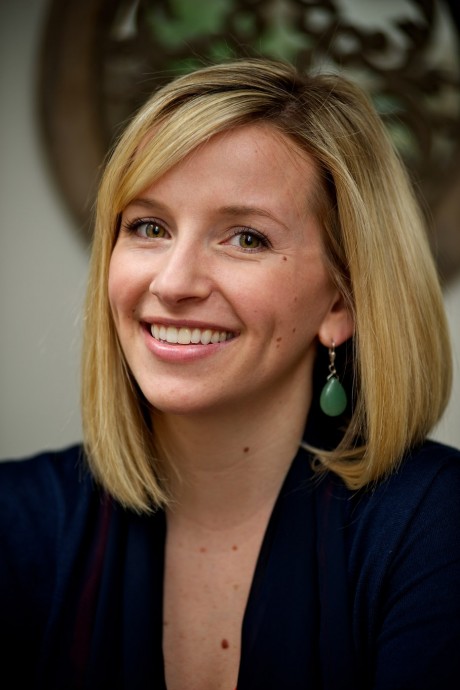